Stencora’s main goals are to
Serve as a fundraising platform, a bridge between diverse companies and their users, leading to supporting worthy causes.
Provide a shield against negative and harmful influences of online content on our loved ones.
Create a US-based Christian community bonded with mutual goals, brought closer by shared beliefs, and tightly knit with true values.
With many more ideas and goals, Stencora is dedicated to helping and growing the Christian community with a commitment to staying true to our core values.
Mission
Our Faith in God unites us around Stencora enabling us to safeguard our families and strengthen our communities.
Our mission is a two-pronged one.

We believe that in order for communities to prosper and grow they need to accomplish 2 things. First, to love and help each other, working as one unit. Second, and just as important, protect the community from harmful influences.

Stencora accomplishes both of these by making caring easy and automatically protecting the individuals and community from inappropriate content.

We want to make giving back and protecting our youngest ones easy and create a community that will be united in a common goal to build the Kingdom of God on Earth through charitable giving and the promotion of worthy causes and true values
1 Thessalonians 2:9-12 NKJV

For you remember, brethren, our labor and toil; for laboring night and day, that we might not be a burden to any of you, we preached to you the gospel of God. You are witnesses, and God also, how devoutly and justly and blamelessly we behaved ourselves among you who believe; as you know how we exhorted, and comforted, and charged every one of you, as a father does his own children, that you would walk worthy of God who calls you into His own kingdom and glory. 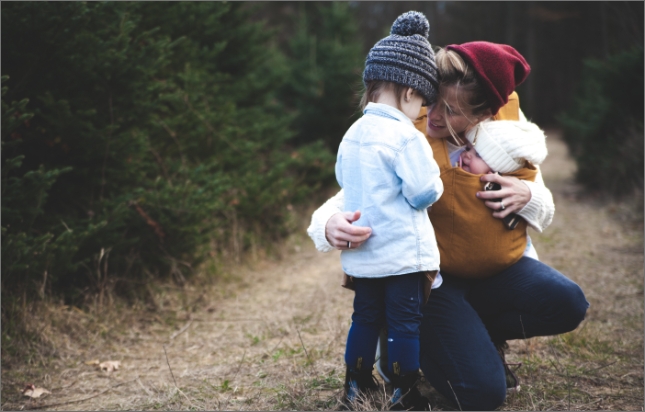 Vision
We are working to create a united Christian community that will love the downtrodden, promote a safe environment for our young ones, and build the Kingdom of God. 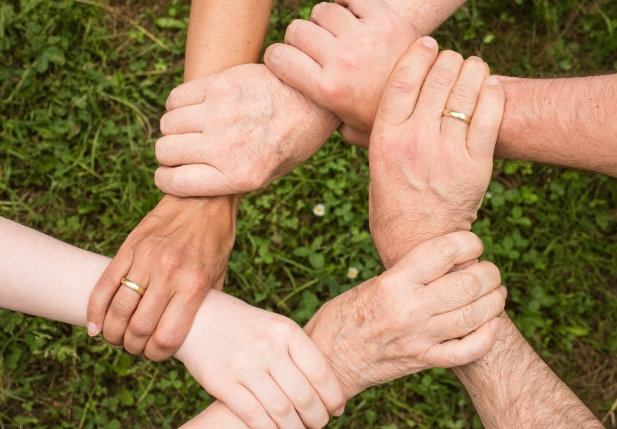 I speak not by commandment, but I am testing the sincerity of your love by the diligence of others. For you know the grace of our Lord Jesus Christ, that though He was rich, yet for your sakes He became poor, that you through His poverty might become rich. And in this I give advice: It is to your advantage not only to be doing what you began and were desiring to do a year ago; but now you also must complete the doing of it; that as there was a readiness to desire it, so there also may be a completion out of what you have. For if there is first a willing mind, it is accepted according to what one has, and not according to what he does not have. For I do not mean that others should be eased and you burdened; but by an equality, that now at this time your abundance may supply their lack, that their abundance also may supply your lack-that there may be equality. As it is written, "He who gathered much had nothing left over, and he who gathered little had no lack."
Values
2 Peter 1:5-11 NKJV

But also for this very reason, giving all diligence, add to your faith virtue, to virtue knowledge, to knowledge self-control, to self-control perseverance, to perseverance godliness, to godliness brotherly kindness, and to brotherly kindness love. For if these things are yours and abound, you will be neither barren nor unfruitful in the knowledge of our Lord Jesus Christ. For he who lacks these things is shortsighted, even to blindness, and has forgotten that he was cleansed from his old sins. Therefore, brethren, be even more diligent to make your call and election sure, for if you do these things you will never stumble; for so an entrance will be supplied to you abundantly into the everlasting kingdom of our Lord and Savior Jesus Christ. 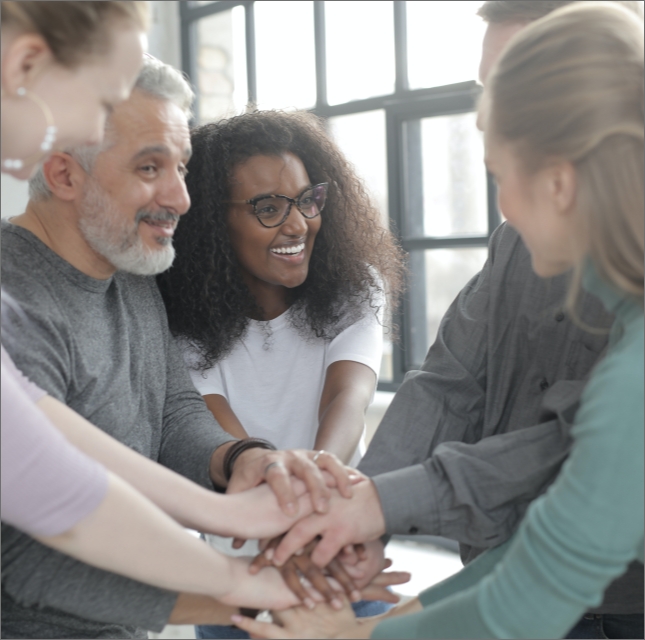